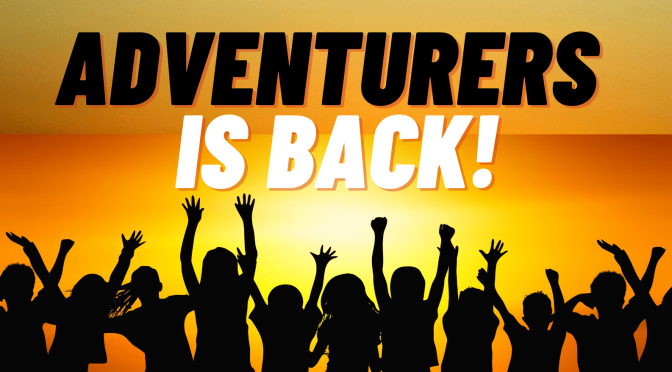 Adventurers, the club for ages 7-11, is back again.

The popular club, led by Anne Boyman, is on Tuesdays at St Mark’s from 5.30-7pm, in term time.

There was a joyful atmosphere at St John’s Church on Sunday evening when we hosted a confirmation service at which the Bishop of Dorking, the Right Rev’d Jo Bailey Wells, confirmed 11 people from four parishes, including five from the Parish of Badshot Lea and Hale.

Freddie Brown, Ollie Beckett and Tracy Boyce from St George’s, Richard Myers from St Mark’s and Simon Alexander from St John’s were all confirmed in a service which also involved a baptism, renewal of baptismal vows and a lot of splashing of the congregation by Bishop Jo as a reminder of our baptismal vows.

In a sermon which reminded us of the importance of simplicity and rootedness, Bishop Jo preached on verses from Psalm 1 –
‘They are like trees
planted by streams of water,
which yield their fruit in its season,
and their leaves do not wither.
In all that they do, they prosper’ and Mark 9 –
‘Whoever welcomes one of these little children in my name welcomes me; and whoever welcomes me does not welcome me but the one who sent me’.

Each of those being confirmed had arrived at the decision following their own path with their own stories, stories which Bishop Jo encouraged then to share over refreshments afterwards, refreshments which had been provided by a team from St John’s led by Sylvie Burrows.

If anyone would like details of confirmation or about exploring faith, contact Lesley Crawley. There will also be a new Questioning Faith’ series starting on Zoom on October 26, and running for six weeks. Again, contact Lesley.

What the heck is a ‘Home Group’?

Turn the clock back a good few years and my only idea was it was it definitely wasn’t something for me. Surely a ‘Home Group’ (aka, Bible Study, small group, study group, cell church – even Lent Group) was full of very holy, serious people, who actually knew where things were in the Bible and had been going to Church for ever, prayed regularly and knew all the answers and who would tell me I just had to ‘Have Faith’. Without doubt they would find out I was a fraud and only went to church because it was a good place to take my kids on wet Sunday mornings. There was no way I was going join any ‘small group’.

So what changed? I now enthuse about small groups any chance I have. I even lead one.

First, let me dismiss all of that absolute rubbish about the perception of what a ‘Home Group’ consists of. I have never been to one which was full of ‘serious’ people. Honestly, we spend a lot of time laughing. Not everyone prays regularly, not everyone believes everything, or even the same things. There are people in groups who are very new to church and some who have been going to church all of their lives but still have questions. Even in the early days no-one accused me of being a fraud and never did they dismiss my questions.

I’ve now been to lots of groups over the years. Weirdly they are all different – probably because they have consisted of different people and had different themes. I’ve loved some, felt challenged by others, but every time I have met and become closer to the people in that group. The only similarity is that they all consisted of people who are trying to get closer to God.

When I started to go to church I didn’t really get to know people. I didn’t know everyone’s name, I didn’t know where people lived or much about their lives. It was a long time until I felt that I wasn’t a visitor. I think it was belonging to groups that changed that.

I had been on the PCC for a while before I ever ventured into a ‘Home Group’. I was a busy mum with a full-time job and time was very precious. Then the PCC had a visiting speaker and an initiative called ‘Forward with God’ was launched. PCC members were ‘encouraged’ to go to one of the groups which were set up to follow the course.

I found I enjoyed it and got to know the people involved and was sad when the course ended. I think that there were about six groups and at the end of the course only one continued – not the one to which I had been going. I found I really missed it so I took a deep breath and joined the one that was continuing – and I can honestly say it was one of the best things I ever did.

To me being in a small group is church. Groups are inclusive, welcoming and eager to grow. Somehow, belonging makes you want to do more for God and become closer to the person you are intended to be. The people in the group form relationships because we share our thoughts and learn together. Over the years, my faith has grown and my relationship with God has deepened.

Through home groups, I have made real friends – people I can rely on, people I trust absolutely, people who help out, people I can cry with and have lots of laughs with; they are my ‘go to people’ and yet they are always so welcoming to anyone new.

At the moment, groups are continuing on Zoom. I really look forward to when we can gather again in person. We’ll advertise when that is happening. Why not give it a try?

Every day from Palm Sunday to Easter Sunday we will be posting extracts from our Easter drama, Company on the Road, written by Mary Gibson, here on the website and also on social media. Each evening we will post some questions to reflect on, along with the video.

The story of Jesus’ last week is told by his friends, disciples, bystanders and other key witnesses, from his entry into Jerusalem on a donkey, to his death and the Resurrection on Easter Sunday.

Follow the story here and find us on social media: 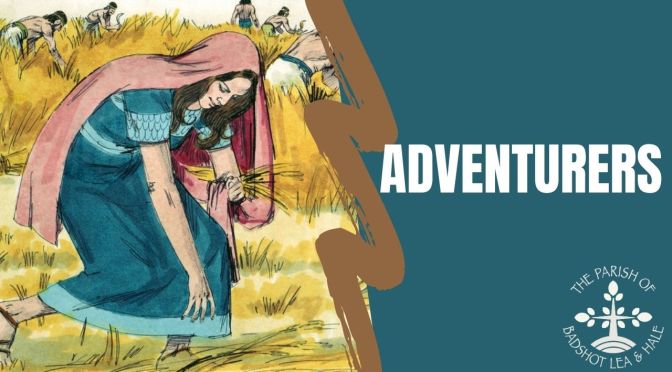 Did you know that Jesus was a descendant of Ruth? Listen to Anne Boyman tell the story of Ruth.

Anne runs Adventurers – a group for 7s-11s which normally meets in St Mark’s Church early on Tuesday evenings in term time. The group can’t meet at the moment so Anne has gone online to tell stories and do craft.

Did you know that the name Moses means ‘he came from the water’? Listen to Anne Boyman tell part one of the story of Moses and make a model Moses basket

Anne runs Adventurers – a group for 7s-11s which normally meets in St Mark’s Church early on Tuesday evenings in term time. The group can’t meet at the moment so Anne has gone online to tell stories and do craft.

Tough times, and 2020 certainly falls into this category, can bring out the best as well as the worst in people, and this year we have seen acts of huge kindness and generosity with communities coming together to support each other with acts of service.

The theme of generosity has inspired an initiative by the Diocese of Guildford called Transforming Generosity which can help us gain a deeper understanding of God’s abundant generosity, to reflect on generous giving as part of our discipleship and worship, and to respond by continuing to build generous churches.

We will be focusing on this theme in our church services through the lens of the Gospel of Luke, but there is more that we can do as individuals. Every day this month there is a short daily audio reflection, each one looking at different passages in the Gospel of  Luke and written by different contributors from across the diocese.

The reflections are available at www.cofeguildford.org.uk/generosity and will continue to be available beyond the end of the month. You can also sign up to receive a daily email link to the podcast reflections.

The October issue of our parish magazine is now online with lots inside. Download it by clicking on the green button here:

Among this month’s contents are:

If you have an article or news item for the magazine, let us know. The next deadline is Sunday, October 4. Contact Stella Wiseman, the editor, on 07842761919 or editor@badshotleaandhale.org

Publishing online means we reach far more people than just in print. This means advertisers can reach more people too. If you would like to advertise, contact Stella on 07842761919 or editor@badshotleaandhale.org

If you would like a printed copy of the magazine, again, contact Stella using the details above. 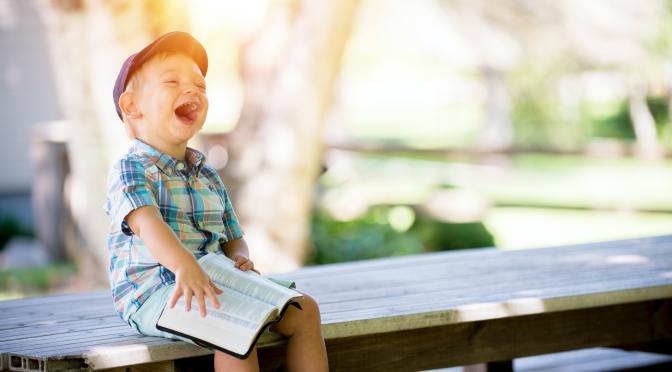 Have you ever wanted to read more of the Bible but feel a little daunted? Do you want some fresh insights? Would you like Bible-reading to be…. wait for it…. fun and full of joy?

All of this is possible with the Bible Book Club which meets on Zoom every Wednesday at 7.30pm. Each week we read a book of the Bible – or shortened highlights if we don’t have time for the whole, long book, then talk about it, using questions posed by the Bible Society. The questions give us a vague structure but we often go off on interesting tangents – though I still can’t remember how we ended up talking about husky dog sledding.

We discuss a lot, we learn a lot and we laugh a lot. In fact, Wednesday evenings are now a highlight of my week and I have a pretty busy and interesting life.

Next Wednesday (5th), we will be talking about Proverbs. If you want to know more about the course, click here.

Please join us. Contact me (Stella) for details of the Zoom meeting.

We have a group called ‘Adventurers’ aged 7-11 who meet weekly… normally. As this isn’t possible Anne has made this video for you… If you missed the first two they are here and here.