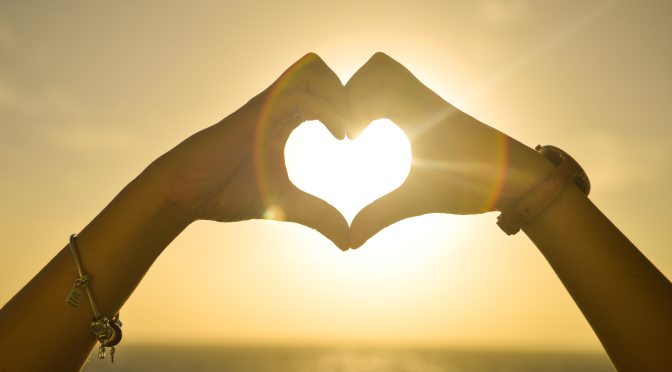 Recently there has been much discussion about the decision not to invite the spouses of gay bishops to the Lambeth conference – I think there is a reasonably fair post from a more conservative perspective here.

What I wish to look at in this blog post is the assumption that Christianity is about holding a principled position on this issue or that.  The two great commandments:

and numerous other quotes suggest that the most important thing about Christianity is love; love for God, love for neighbour, love for enemy.

I for one would have more sympathy for the decision if I thought that it came from the wrestling with the two Great Commandments, than if I thought it was a purely pragmatic attempt to get as many bishops to Lambeth as possible – even if the answer were the same!