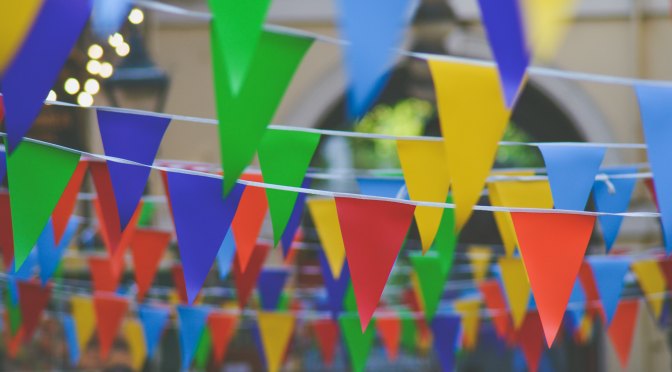 There’s a birthday party in St John’s churchyard, Hale, on Saturday, July 20, from 12-2pm, and everyone is invited.

The party, called Music in the Churchyard, will celebrate the 175th anniversary of St John’s. There will be food and drink and plenty of cake, all of it free, with music by Farnham artist Jasper and the Island, and fellow singer Meg Wassell. Both will be performing well-known songs by bands such as ABBA and Fleetwood Mac alongside classic jazz and old-style numbers.

Jasper and the Island is a singer/songwriter with influences from country, pop and folk, but who also enjoys performing theatre and covers. She currently has original songs on SoundCloud, but will be releasing her debut EP later this year. Jasper and the Island often performs on the last Wednesday of the month at The Plough in Farnham. Meg is a jazz/soul/pop singer songwriter whose influences include Nina Simone, Ella Fitzgerald, Amy Winehouse and Gregory Porter. In April, Meg released her debut EP Blood Orange and is vocalist for the Sundown Jazz Society band. She is currently creating new music, playing local festivals and holding jazz residencies in her hometown of Hereford. 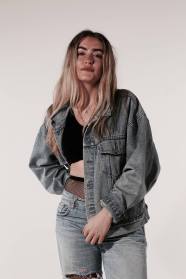 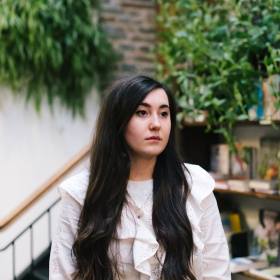 The idea behind the party is not just to celebrate a milestone for this beautiful Victorian church which was consecrated in 1844, but to invite everyone to come and enjoy the hospitality which the church offers. Lesley Crawley said: “St John’s is everyone’s church and as well as celebrating our anniversary, we are looking forward to the future and we want the community to be involved in that future. We really want to hear from people what they want from the church and are running a survey for residents and local organisations to complete.” To find the survey click here.

Entry to the party is completely free but we need to know numbers so that we can prepare enough food and drink. Let us know if you are coming by emailing news@badshotleaandhale.org