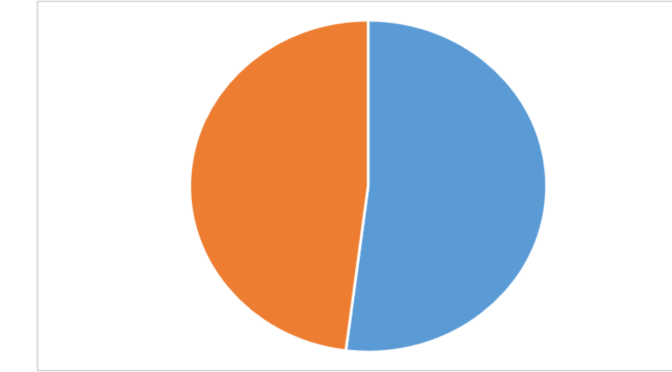 It is conceivable that I am speaking too soon, but it appears that yesterday we saw the possibility of compromise being considered by party leaders.

Whatever we may each think about the best approach for Brexit, I have a suspicion that politicians choosing a hard Brexit, or no Brexit will leave the country divided for a long time.  Given that that is the case, and that any compromise agreed will probably not be what either side in the referendum voted for, will it be the best way forwards?

Indeed, is Brexit one of those situations where a compromise does actually satisfy nobody?  As I understand it (and that means it may be wrong) in a much simplified fashion (and without going near the Good Friday Agreement) Brexiters want to regain the full sovereignty of Parliament and to make trade deals for the UK.  Remainers think that we would struggle to make advantageous trade deals, and would be better sharing sovereignty with a larger group of people.

As I understand it, all of the compromises remove the sovereignty of Parliament and the ability to make trade deals, but instead of sharing sovereignty give it away.

Which according to my analysis means that we have the choice between a compromise that gives no one what they want, or two options which are in danger of splitting the country further.

In the Church of England, major changes of policy require a 2/3 majority, hence the time it takes to vote through controversial (to some people) measures, like female bishops.  However, what this does mean is that when it happens, there has been much discussion about what the issues are, and compromises are found that mean that the 2/3 majority can be found.

Frustrated as I have been at times with the speed of progress in the Church of England, I do wonder whether taking the time to go through the process of trying to build a consensus wouldn’t be the best approach here, although it would obviously require a long extension.

The alternative appears to be politicians of all shades stating what the voters meant when they voted 52/48 without any evidence to support their position.

We are delighted to say that we can be back in church for our services. We have done everything we can to ensure that you feel safe there and you are asked to wear masks and use the hand sanitizer provided. We have arranged the seating so that everyone can sit at a distance, though obviously those who live together can sit together, and we ask that people do not mingle. Please ask if you have any questions. The services are: Sunday: St John's - 9.30am. St George's - 10am. St Mark's - 11am Wednesday: St Mark's - 12pm. Midweek Communion.