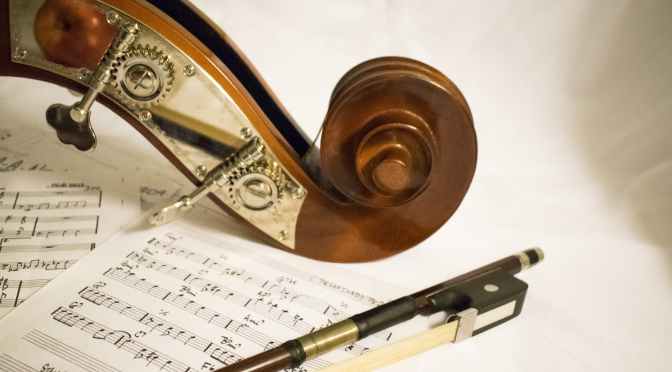 For a number of years Margaret Emberson has led the Band at St George’s every second Sunday in the month. In its heyday, the Band was made up of musicians playing violins, flute, guitar, recorders, clarinet, and occasionally drums. Each month Margaret would arrange and print the hymn tunes for each individual instrument. This labour of love ensured that every one was playing in the right key! 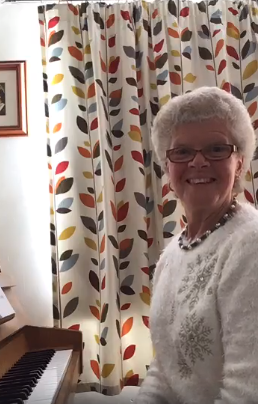 Sadly however, over the last two years, the number of Band members has dwindled until only two or three musicians were left. Margaret felt that she could no longer be called ‘Band Leader.’ Not wanting her to be idle (!!), I suggested to Margaret that she take over my role as Choir Leader. This she accepted enthusiastically. She was already leading the choir in all sorts of music, some of which she has composed or arranged herself. Many of you will know and love her Circle us Lord.

So Margaret is the natural successor to leading St George’s choir, and I just have to co-ordinate things ‘to keep the show on the road’. All Margaret’s musicianship has enhanced the online worship during the pandemic this year. We are so grateful for all she does.

Margaret is pictured here playing online which she is doing every Sunday morning on Facebook.