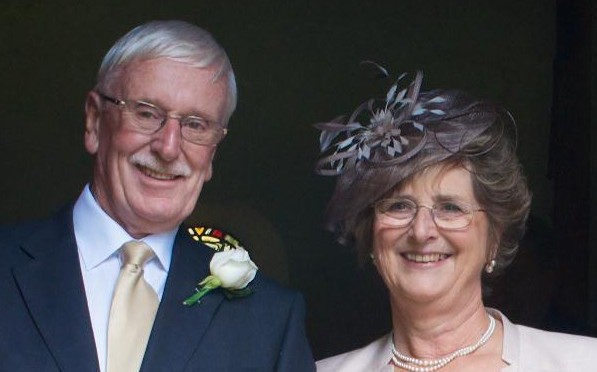 We decided to get married at St John’s because Jenny had lived in Hale for 30 years and attended St John’s regularly. We met with Lesley, which helped crystallise our ideas for the ceremony. We were excused the marriage preparation course at we had over 65 years of successful marriages between us! We wanted a ceremony that reflected this and that acknowledged bringing together two established families and that included them all, especially our seven grandchildren.

Everyone in the church was extremely helpful, from Dot in the office, Frances our organist and the choir and churchwardens on the day. Even though we were very certain about what we were doing and had done it before we were both nervous on the day, but Lesley soon dispelled that with gentle humour. She preached a sermon that was very personal to us, but was also very relevant to the rest of the congregation, and afterwards many people commented on what a wonderful service it had been.

The sun shone and we were very blessed at the start of our new life together. 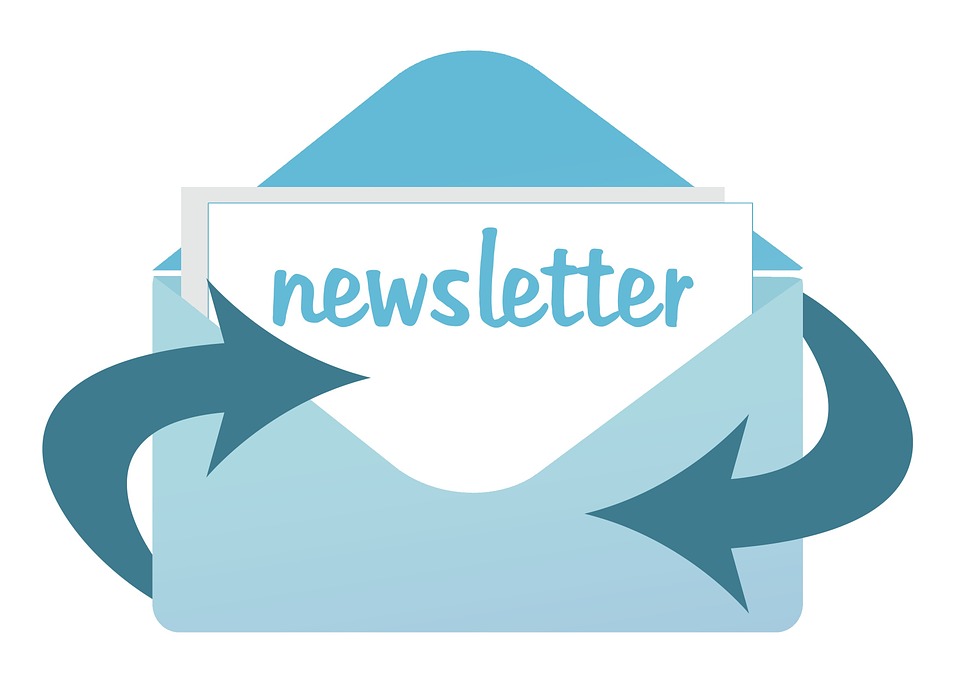 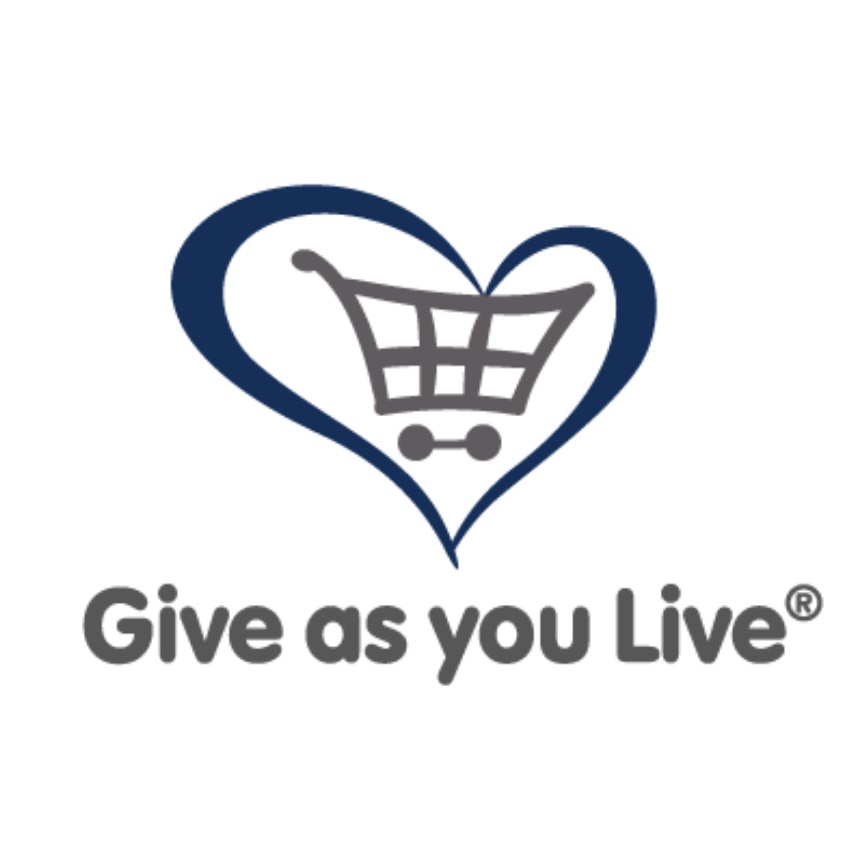