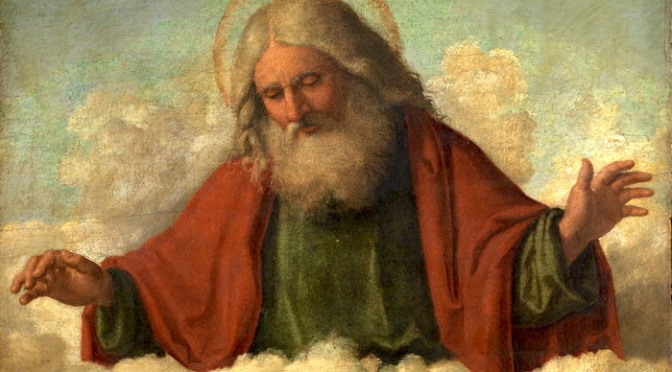 Neither existence nor nonexistence as we understand it in the physical realm, applies to God

However, there are various arguments in favour of the existence of God, Thomas Aquinas providing 5 well known ones, though I have to say that I don’t find them particularly convincing.

The concept of God as described by most theologians includes the attributes of omniscience (infinite knowledge), omnipotence (unlimited power), omnipresence (present everywhere), divine simplicity, and as having an eternal and necessary existence. Many theologians also describe God as being omnibenevolent (perfectly good) and all loving.

However, there is a strand of theology which recognises God’s weakness.

For me though, there can be no proof of God’s existence, for if there were that would remove the need for faith; who, having God’s existence proven incontestably, would have a choice about whether to believe in God?

Again, for me, a life lived with God as the one that I have faith in is better than any other life.