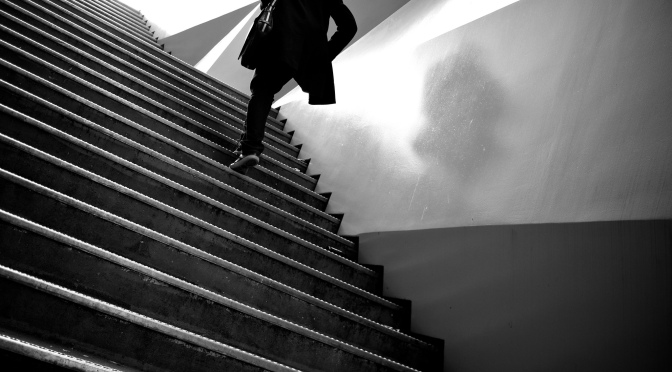 Today the Guardian published an article on Uber, suggesting that the culture at Uber was making it difficult of their employees to get jobs elsewhere because of the way they were encouraged to behave at work.  This seems to me to fit with my earlier post on valuing everything by money, and seems to be a reaction against that kind of attitude.

I worked in business for nearly 30 years and worked in two very different businesses within the same group.  One had adopted Total Quality and believed in the empowerment of the employees; the other had a command and control management structure.  The first worked collaboratively, and relied on personal relationships, the second worked antagonistically.

When the first company was taken over by the second additional accountants were employed to produce all the reporting required to allow people at the top to make decisions.

The links above generally suggest that the first company was the way of the future, and the second the way of the past, and yet zero hours contracts and increasing monitoring of performance against tightly defined metrics (for example delivery drivers speeding to achieve their targets) seem to be increasing at present.

Guildford Diocese have recently been looking at faith in the workplace under the title Transforming Work (the Diocesan Vision is Transforming Church, Transforming Lives) and this video, which was made as part of this initiative, feels more like the first than the second.

What do you think?